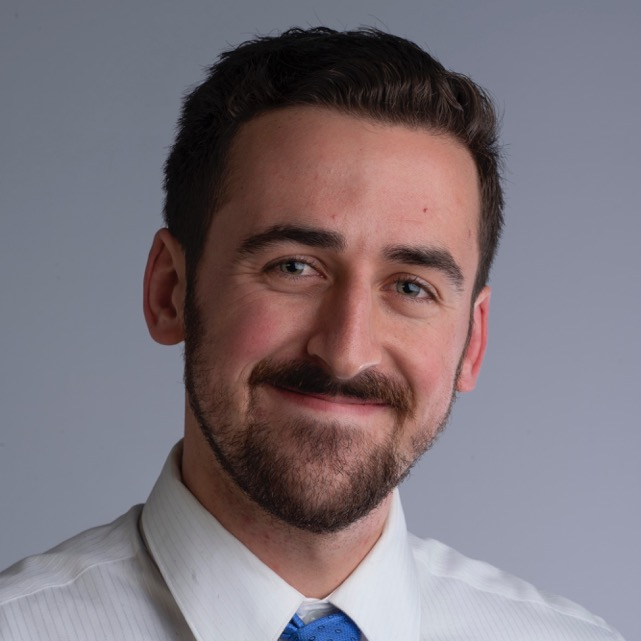 Benjy Egel joined the Sacramento Bee in 2017 as a breaking news reporter before moving to cover food/restaurants/bars in May 2018. He continues to cover breaking news on occasion as well as investigative projects.

He started his career as a reporter for the Amarillo Globe-News  in Amarillo, Texas, after graduation from Cal Poly in 2016 with a B.S. degree in journalism. In Amarillo, he covered business in the Texas Panhandle, including downtown development, oil/gas and agriculture.

Egel worked at Mustang Daily/Mustang News all four years as a student at Cal Poly, holding positions as a sports columnist, news reporter, news editor and managing editor. He was an intern for the Davis Enterprise (Davis, CA),  Bleacher Report, and the Sacramento Bee. He was the recipient of the Sacramento Press Club Earl "Squire" Behrens scholarship and a
finalist for the Associated Collegiate Press profile of the year and sports feature of the year in 2016 for his profile of a baseball player who became a monk.

He was a finalist for the California Journalism Awards breaking news story of the year in 2017 for his reporting on the East Area Rapist.