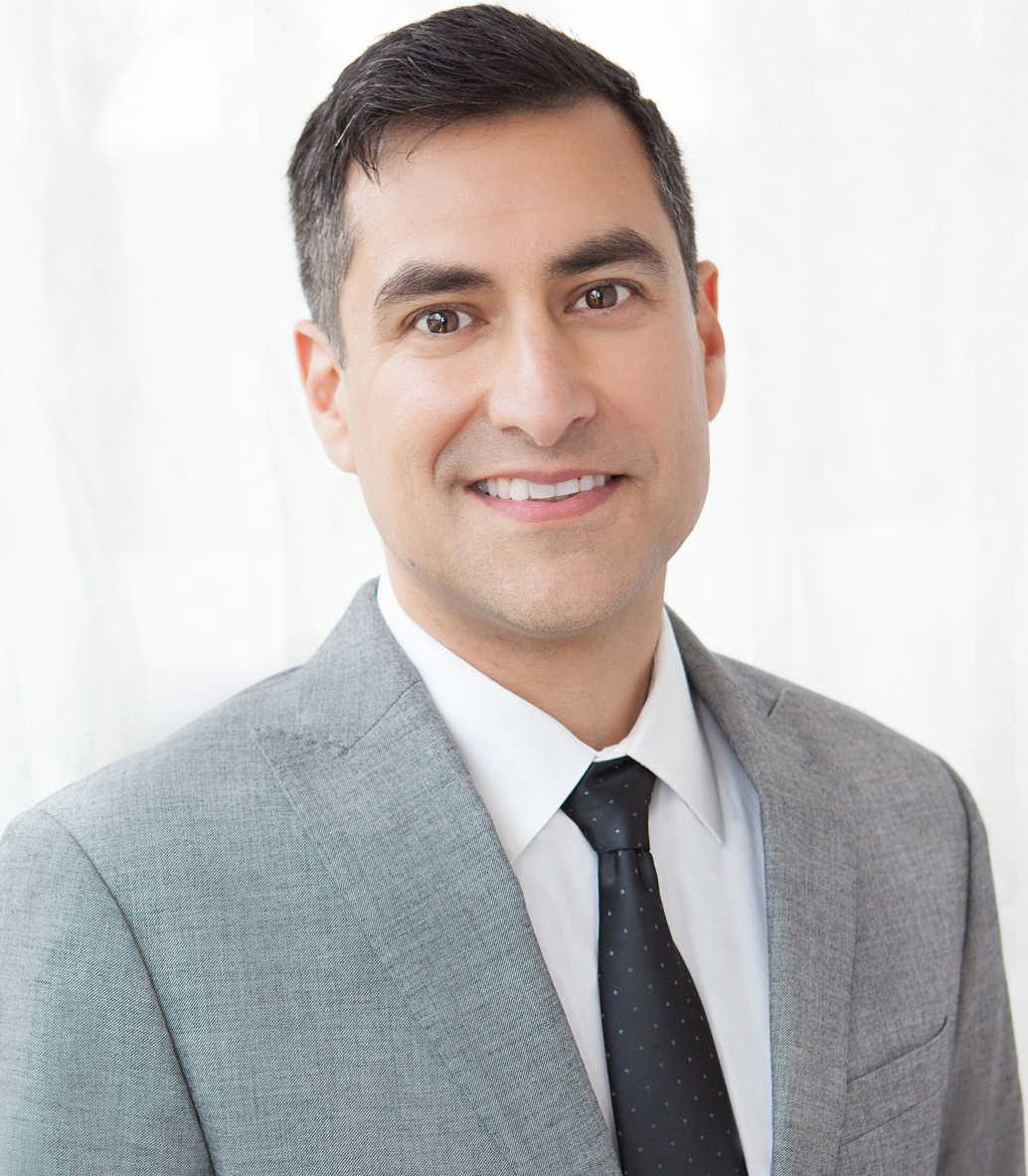 During college he served as a staff writer and copy editor for the Mustang Daily. Following college his first, formal job in the field was located on Washington State’s Olympic Peninsula. There he worked as a reporter and photographer for a community weekly, often scooping his competitor who reported for the community’s daily newspaper.

Davis later moved to Seattle where he enjoyed a four-year stint as an artist and writer representative (a.k.a. recruiter) for the Pacific Northwest’s largest media agency, ArtSource (now FILTER) during the dot com boom and bust. Desiring to once more produce content, he left the agency by placing himself on a one-year contingent contract with a former client, serving as traffic manager for the ubiquitous Xbox.com website which promotes a top gaming platform. His tenure aligned with migrating the more than 13,000 page site to a new version during the largest title release at the time for the gaming platform.

Venturing further away from the fourth estate, Davis became involved with residential real estate and entrepreneurship. He started his current brokerage practice in 2004, part time, while also working on retainer as communications director for Washington State’s second largest chamber of commerce, the nonprofit Greater Seattle Business Association. Davis straddled the two professions for four years. He produced an annual 370 page printed membership guide and directory (distributed to more than 35,000 individuals and businesses) managed all other traditional and online media channels, successfully lobbied at the state capital for important equality legislation and helped further develop the national LGBT business community movement for marriage equality. Davis left his nonprofit work in 2008 to drive his burgeoning real estate practice full time through the Great Recession. His practice is starting its thirteenth year in business.