Home : Carolyn Nielsen, Reporting on Race in a Digital Era

Carolyn Nielsen, Reporting on Race in a Digital Era 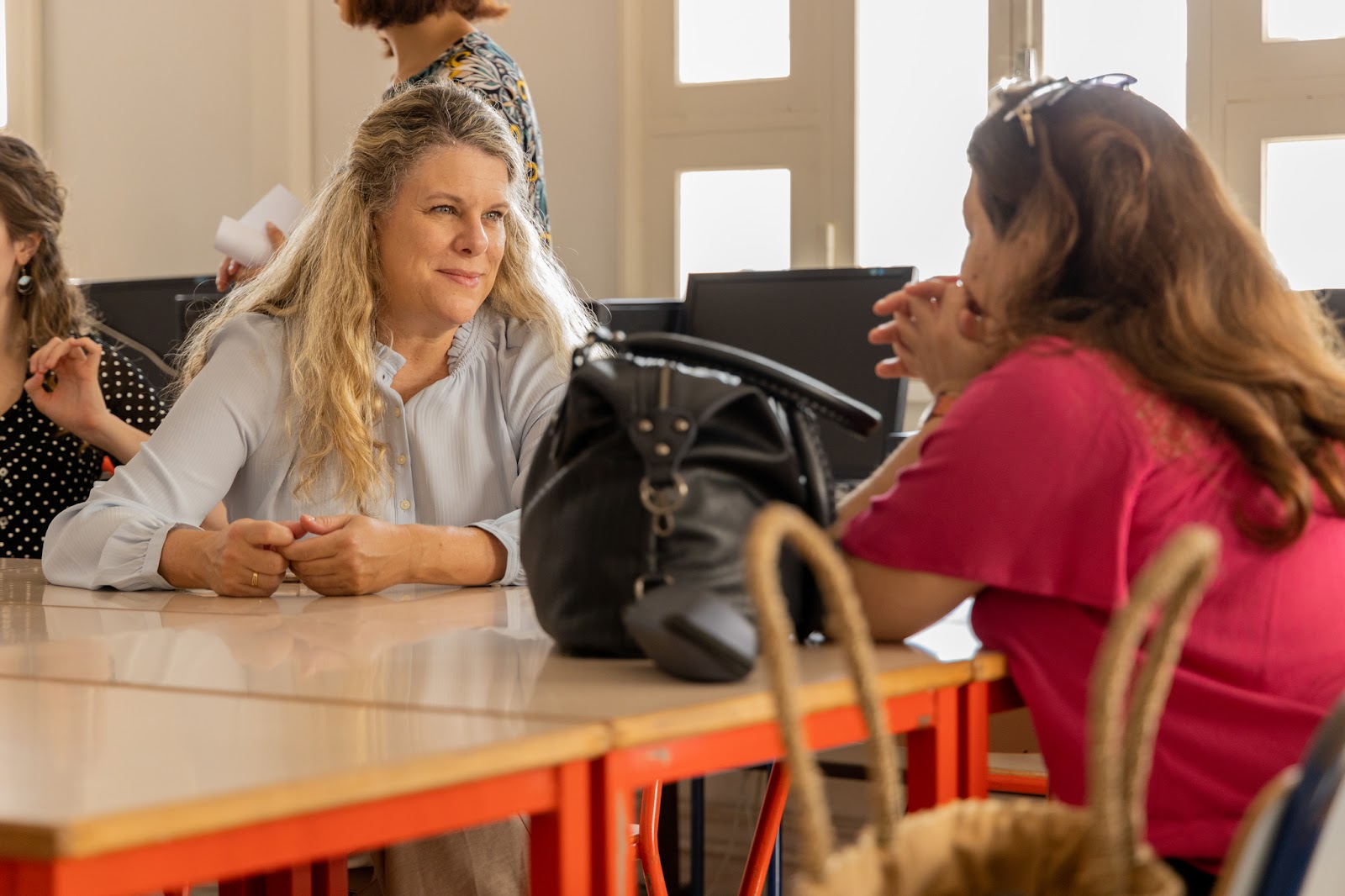 In August 2014, when Carolyn Nielsen (1994) was visiting her parents in San Luis Obispo, Michael Brown, Jr. was shot and killed by police in the streets of Ferguson, MO.

“All I could do was watch the news,” Nielsen said. “And the disparities that I saw were so compelling to me as a person who cares about society and also as a journalist.

“News media seemed so disconnected with protesters in the street.”

Nielsen, then an associate professor of journalism at Western Washington University,  was so appalled by the racial disparities she saw in the reporting, that she made news media coverage of racial issues the topic for her doctoral dissertation. Her research expanded into a book, Reporting on Race in a Digital Era, published in March 2020 by Palgrave Macmillan.

The book is split into two sections: her analysis of 1,700 news stories from five news outlets and her interviews with journalists who cover racial issues.

Her analysis found that news coverage began to show more awareness of systemic racism after Ferguson, meaning news coverage was beginning to portray police violence against Black people as a symptom of a larger problem rather than a series of isolated events.

For the second part of the book, Nielsen interviewed eight journalists who covered Ferguson; six of them are journalists of color who described their professional experiences with racial oppression in the field and in the newsroom.

“Because I am a white cis-gendered, heterosexual woman who teaches about and witnesses oppression but doesn’t live oppression, it was very important to me to foreground the voices of the journalists,” Nielsen said, “especially the journalists of color who had been covering these issues.”

Early on in the coverage of the summer 2020 Black Lives Matter protests, Nielsen said she came across something that she had not encountered in the coverage of Ferguson. She remembers turning on MSNBC and hearing reporter Ali Velshi use the words “systemic racism” a phrase she had not seen in the 1,700 articles she analyzed in the Fergurson coverage. But has anything else changed?

“Having watched and read several more days worth of coverage,” Nielsen said, “I will strongly say that news coverage has, again, like Ferguson, focused too much on property damage and the protests themselves as events rather than foregrounding why the protesters are in the streets and interrogating the systems of oppression that have driven the frustration and inequity.”