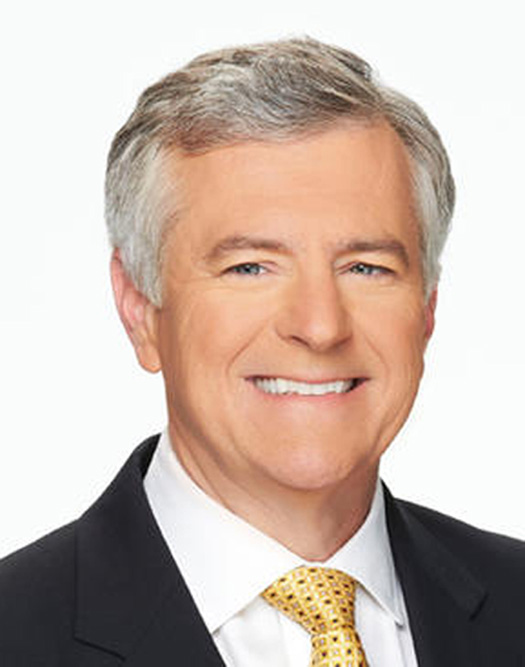 Conan Nolan is the political reporter for KNBC-TV in Los Angeles, NBC-Universal's flagship station for the western United States. He is also the host of the station's News Conference program, one of the nation's longest running local political/public affairs shows.

Nolan's first full-time broadcasting position was at KVEC-AM radio in San Luis Obispo, where he served as the Assistant News Director. Two years later, he moved to television, first as a weekday reporter and weekend sports anchor at KSBY-TV. He later moved to KSBW-TV in the Salinas/Monterey market.

In July 1986, Nolan was hired by KNBC-TV. Over the course of his career, he has covered numerous fires, floods, earthquakes, police chases and riots. In 1989, he reported live for NBC News from Candlestick Park moments after the 7.2 magnitude Loma Prieta earthquake (he had been on vacation attending the sporting event at the stadium). In 1992, he broke the investigation into singer/entertainer Michael Jackson by the Los Angeles Police Department. In 1994, reported live during the police pursuit while driving in front of O.J. Simpson’s white Ford Bronco.

Nolan also reported from Iraq during Operation Iraqi Freedom; Pakistan during the war in Afghanistan; Lebanon during the anniversary of the September 11 attacks; and in Kobe and Tokyo, Japan following two massive earthquakes in 1995 and 2011, respectively. He has also reported from Rome, Tel Aviv, Mexico City and the small island of Tuvalu in the South Pacific.

Nolan has a Golden Mic Award for a story chronicling the plight of Afghan refugee children along the Pakistani frontier and has a regional Emmy Award for a series on the small South Pacific island of Tuvalu in its struggle against global warming. He was selected in 2010 as the television “Journalist of the Year” for the Los Angeles chapter of the Society of Professional Journalists.