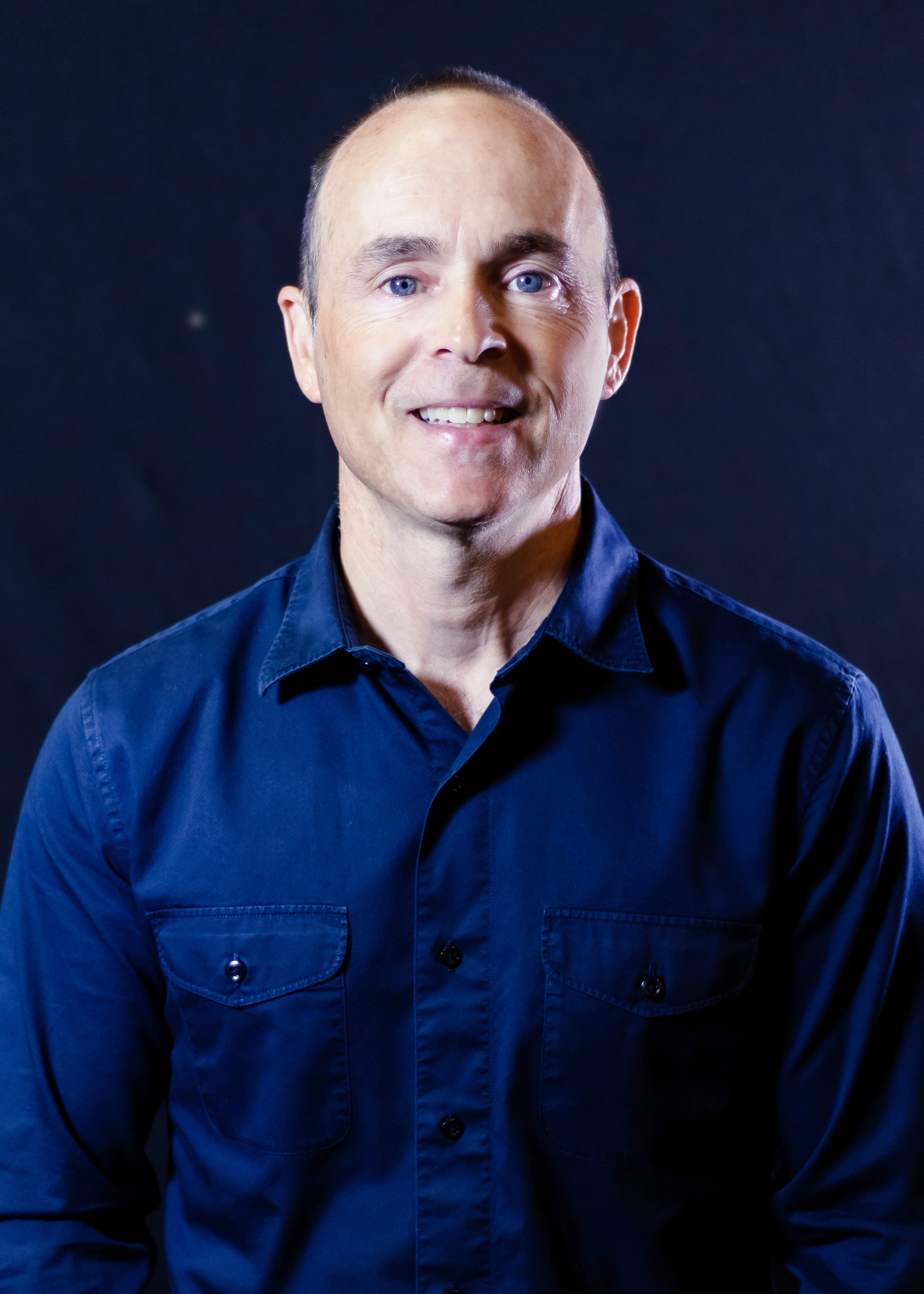 Patrick Howe specializes in data journalism and visualization and advises Mustang News, Cal Poly's integrated student media organization. He has worked as an investigative reporter and political correspondent in Washington D.C. and statehouse newsrooms for outlets including The Associated Press and the Arkansas Democrat Gazette. He has won state and national-level awards for investigative reporting, public affairs reporting, column writing and layout and design. He earned his Master's Degree in Journalism from the University of Missouri-Columbia and his research focuses on the effects of advertising on online news credibility.