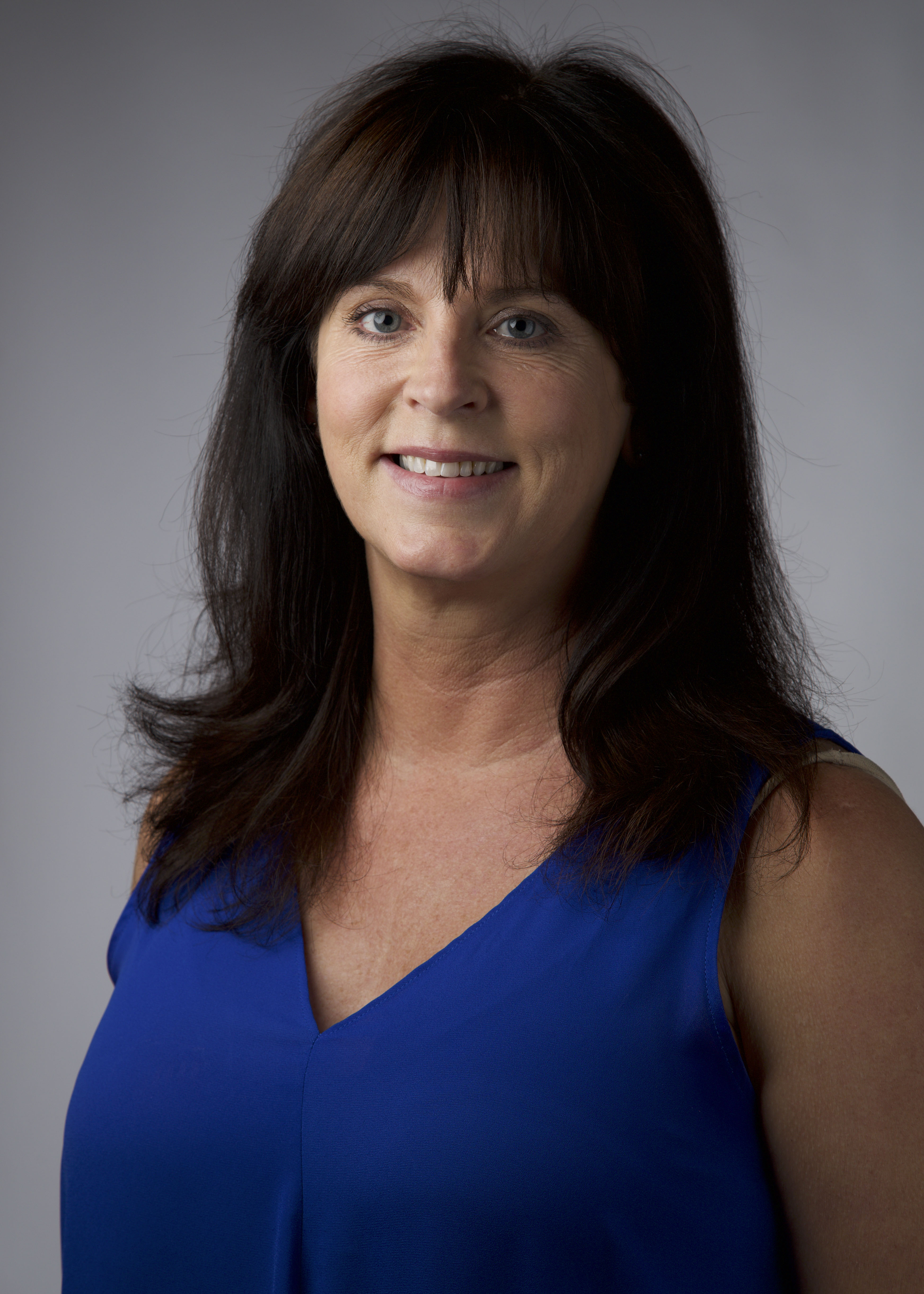 Patti Piburn's journalism experience spans from the newsroom to the classroom. She has been working as a journalist since 1995, and as an educator since 2006.

Patti started out doing traffic reports in her hometown of Phoenix, Arizona right after graduating from ASU with a degree in broadcast journalism and a degree in political science. She went on to anchor and report for TV Stations in Roswell, New Mexico, Idaho Falls, and the Salinas/Monterey area. When she landed at Santa Maria's KCOY, Patti knew she'd found her home. She anchored and reported for the KCOY (CBS 12) morning show for nearly ten years, and during part of that run also anchored the news on sister station KKFX (Fox 11).

Patti started lecturing in the Journalism Department at Cal Poly in 2006, and found another passion, teaching! To further her abilities as an instructor, she completed a Masters Degree in Journalism and Communication from South Dakota State University in 2013.

Along with hosting Morning Edition at KCBX and teaching at Cal Poly, Patti is also the mother of two children, of whom she's very proud. Her son began his college career at Stanford University in 2014, and her daughter is a freshman student athlete at Cal Poly.

Aside from her duties as a mother to two children, she's also a proud animal lover and the "parent" to a cat, named Gershwin and four dogs.