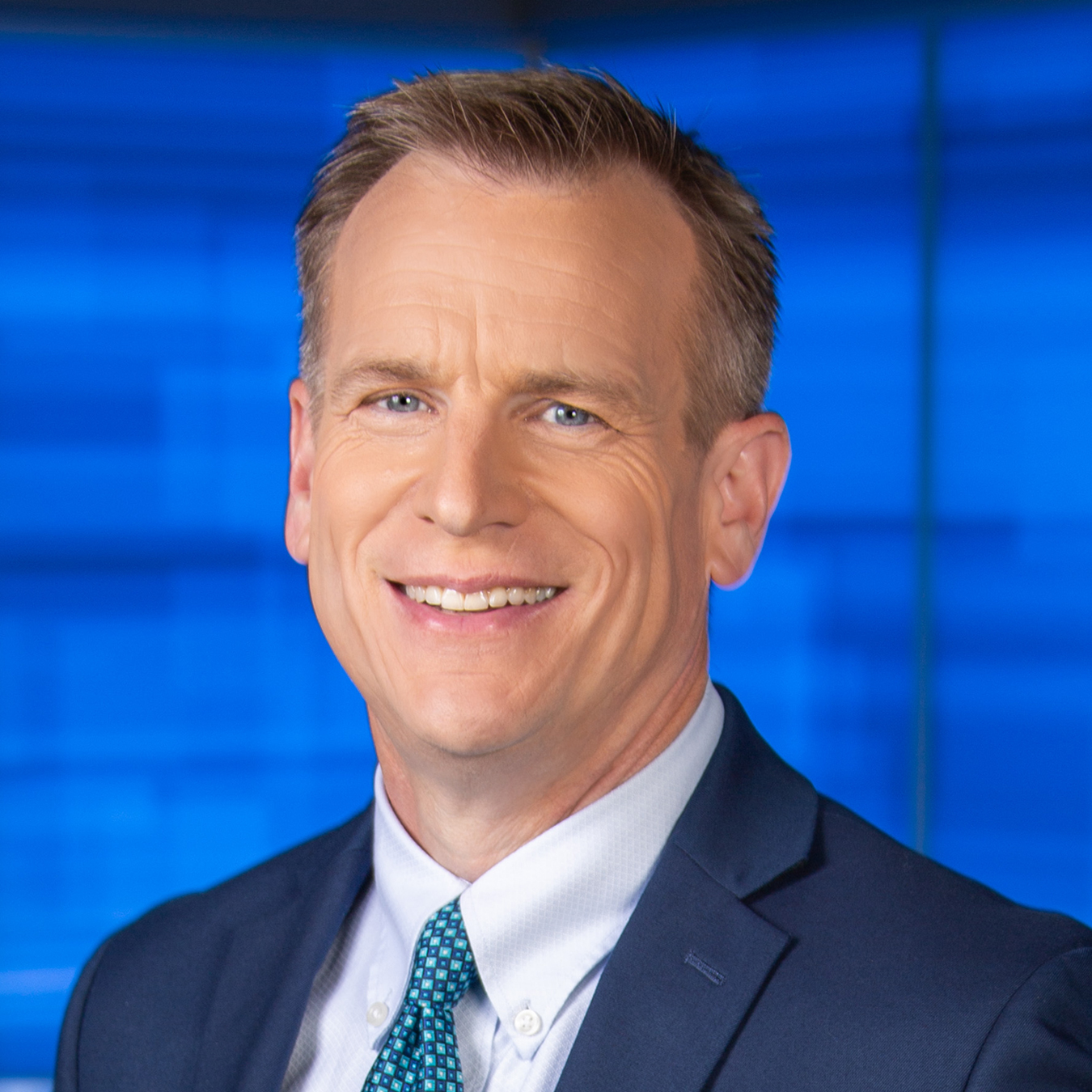 A Cal Poly alumnus, Richard Gearhart brings more than 20 years of industry experience to the department. He began his career in radio, working as a news anchor and reporter at several Central Coast radio stations while completing his journalism degree. In 1990, Gearhart joined KSBY. During his tenure at the station, Gearhart has worked as a producer, reporter, assignment editor and anchor. He will remain at the station as the anchor of Daybreak, a morning newscast.