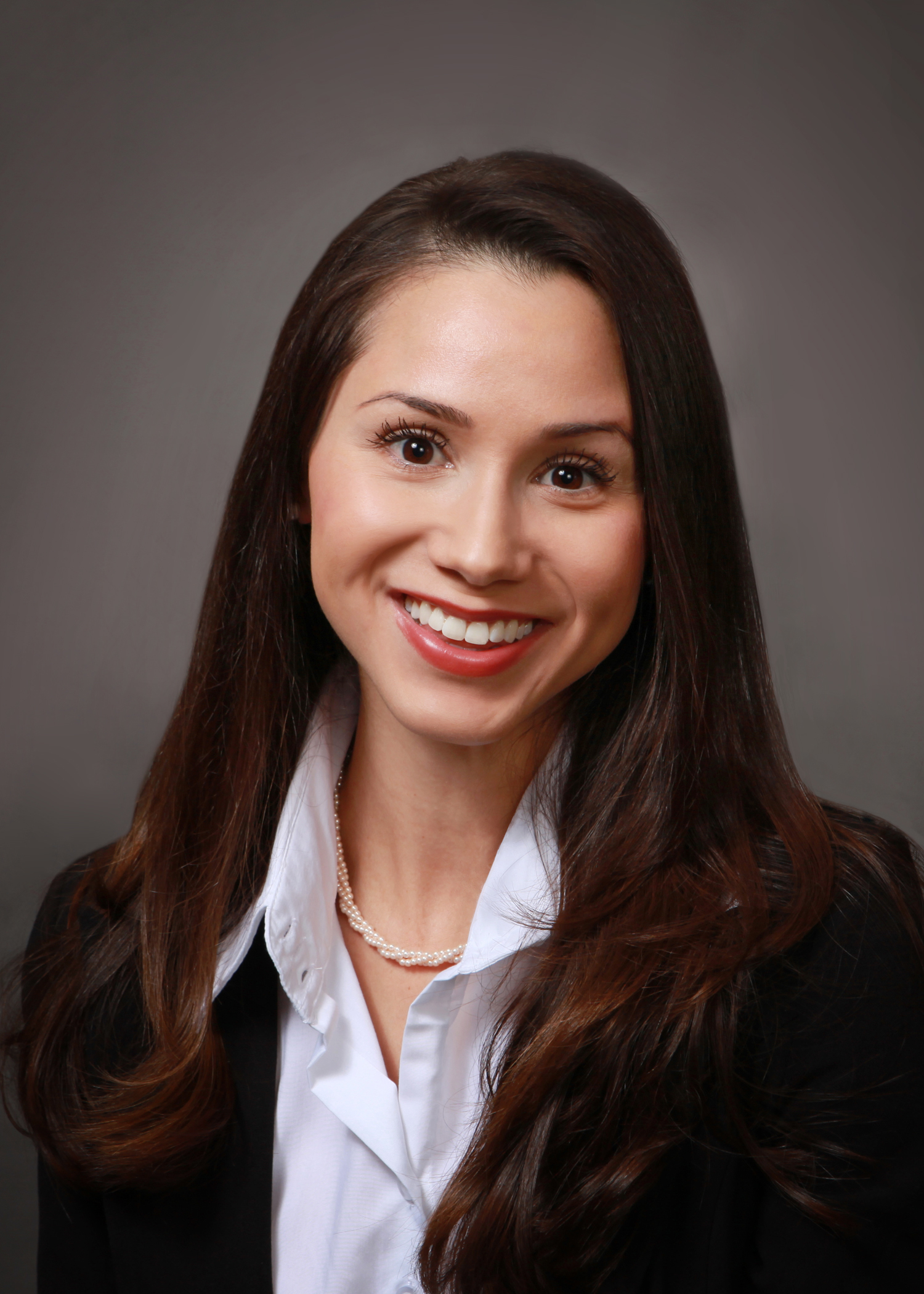 Among her many accomplishments, Jessa earned Marian’s esteemed Sister Marilyn Ingram Achievement Award in 2012 for demonstrating an active commitment to the medical center and recognition for her outstanding marketing accomplishments in leading the planning and execution of the new hospital’s grand opening events and advertising campaign.

Jessa is a Central Coast native and a graduate of California Polytechnic State University, San Luis Obispo. She is a member of the Santa Maria Valley YMCA Board of Directors, the Cal Poly Journalism Advisory Board, the Santa Maria Valley Chamber of Commerce, the Association of Healthcare Philanthropy, and the Association of Fundraising Professionals as a member of the local chapter.