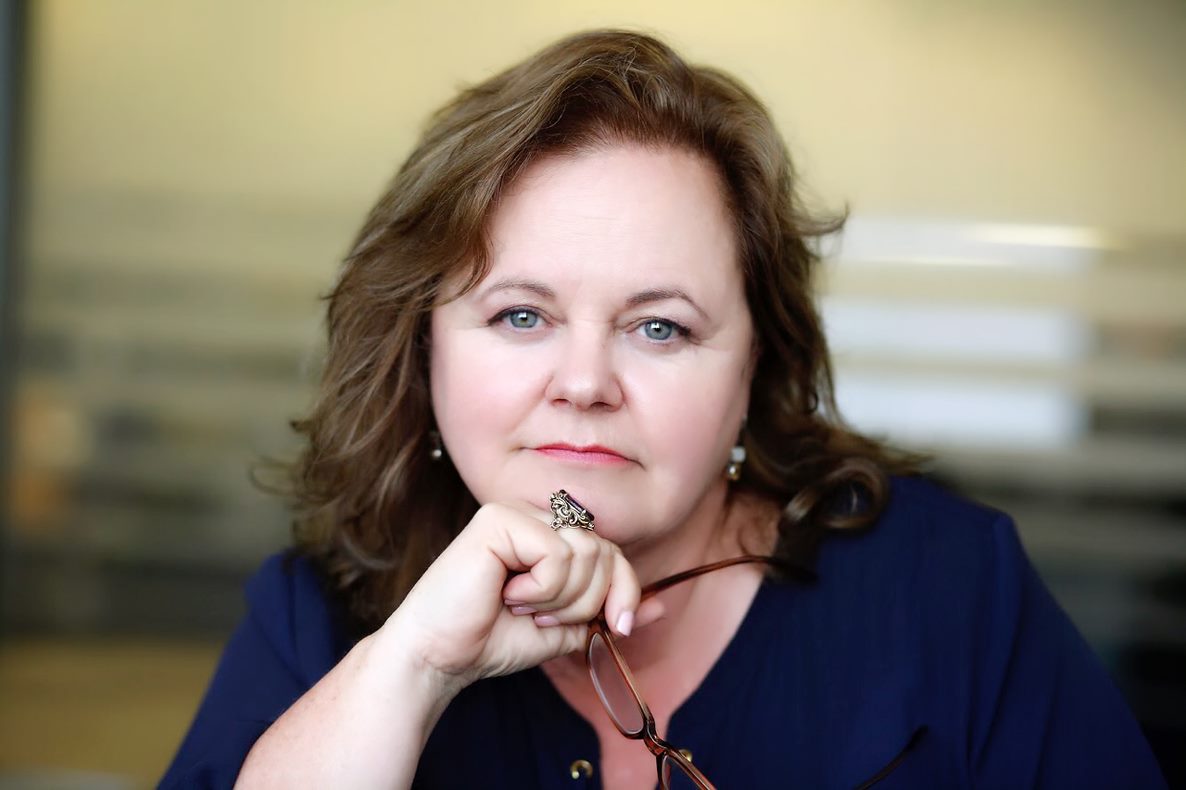 Julia Prodis Sulek specializes in breaking news and narrative storytelling at her hometown paper, the Mercury News, where she has worked since 1998. She was part of the team that won the 2017 Pulitzer Prize in breaking news for coverage of Oakland’s Ghost Ship fire, having been the lead writer on the first two days of coverage and co-writer for an in-depth, weekend narrative about the tragedy. She has also been a Pulitzer finalist in feature writing for her coverage of the Oklahoma City bombing and other stories for The Associated Press. She won the 2018 Society of Professional Journalists national award for her highly-acclaimed six-part narrative series  “Hanging: the mysterious case of the boy in the barn,” that appeared in print and online. She also wrote and narrated a companion podcast, which reached the Top 20 on the iTunes charts.

During her career, Julia has covered everything from plane crashes to presidential campaigns, murder trials to NBA Finals. In a video that went viral, she captured runners paying tribute to her neighbor, a World War II veteran. NBC Nightly News named it one of the top 10 most inspiring videos of 2014.

She attended Presentation High School and graduated from Cal Poly, San Luis Obispo. She worked at the Tahoe Daily Tribune and the Stockton Record before joining The Associated Press. She started her AP career in Cheyenne, Wyoming, where she covered rodeos and grizzly bear maulings and went on to Detroit, where she covered the assisted suicide crusade of Dr. Jack Kevorkian. In Dallas, as the AP’s Southwest Regional Writer, she covered immigration issues, natural disasters and the bombing of the Oklahoma City federal building.

Julia was named a Pulitzer Prize finalist in feature writing in part for her coverage of that bombing. The Pulitzer for the Ghost Ship fire was awarded to the East Bay Times, the sister paper of the Mercury News, which sent Sulek and a small team of reporters to help coverage.

She lives in San Jose with her husband and two children five blocks from where she grew up. Her daughter attends San Diego State University and her son attends her alma mater, Cal Poly, San Luis Obispo.