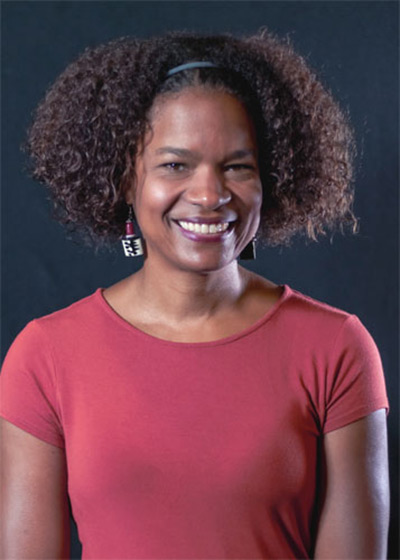 Julie Lynem has more than 20 years experience as a journalist, both at small and metropolitan newspapers, including the Indianapolis Star, San Francisco Chronicle and The Tribune in San Luis Obispo. Prior to joining Cal Poly as a lecturer, Julie worked for a decade at The Tribune, where she served as a reporter, columnist and editor. An advocate for social and racial justice, Julie is a co-founder of R.A.C.E. Matters SLO County and RaiseUp SLO. Her interests include the study of how media can be used as a tool to change the narrative of underrepresented groups in a society that has often ignored or excluded them. Her classes emphasize the practice of excellent journalism through reporting and writing that reflects the lived experiences of historically marginalized groups, and promotes greater understanding of the role bias plays in media coverage. Her research focuses on using restorative justice techniques to improve dialogue in undergraduate classrooms around uncomfortable and controversial topics.