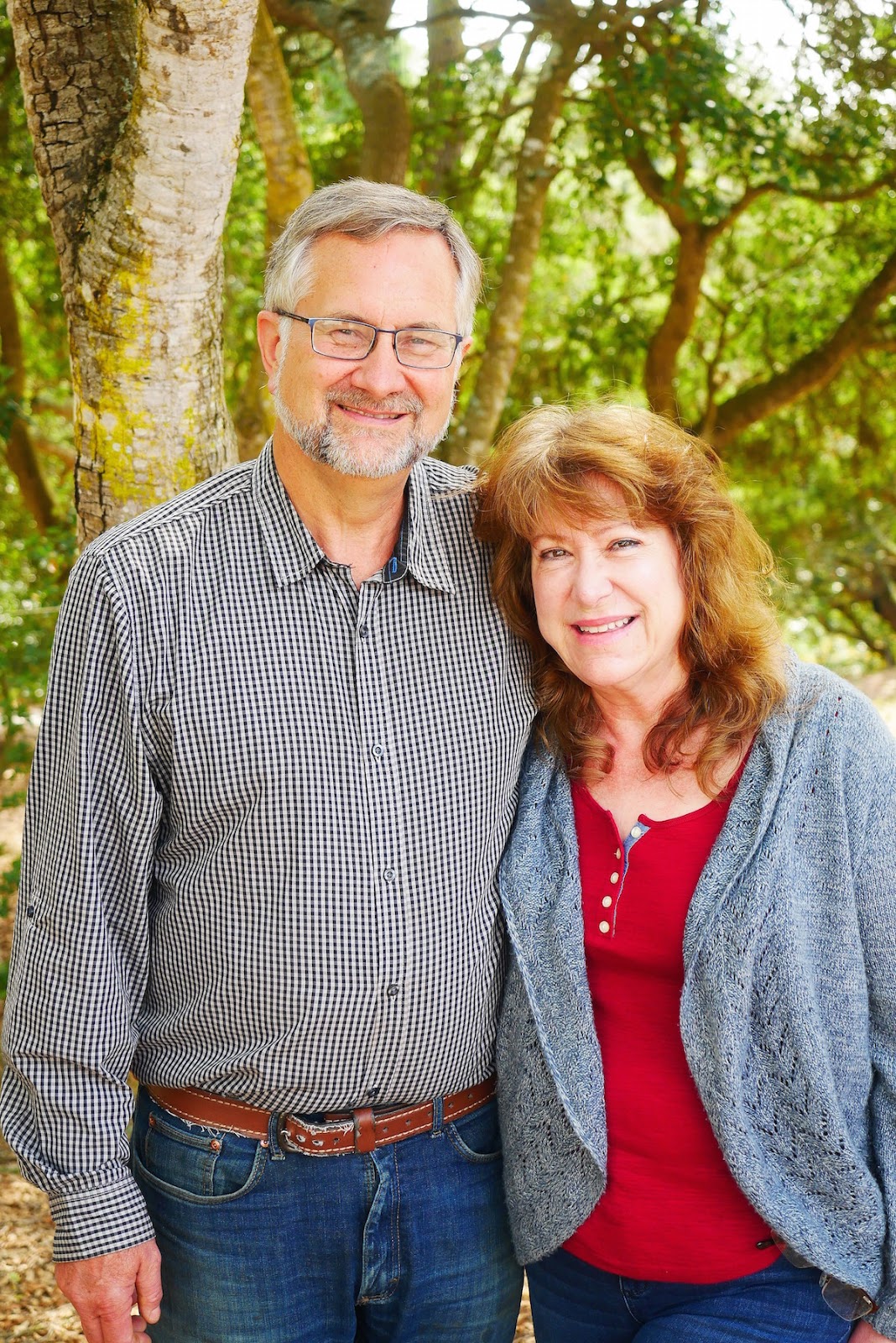 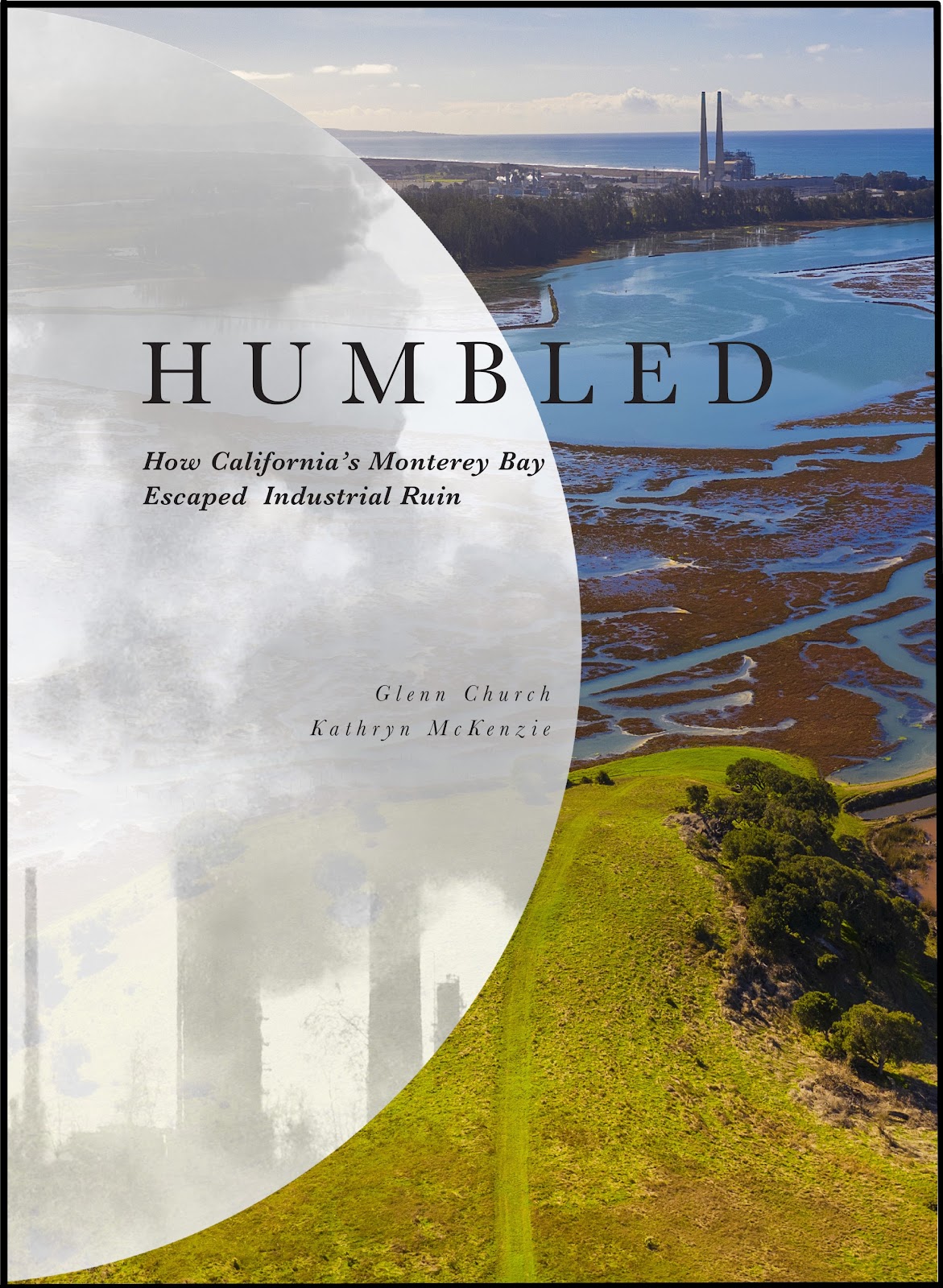 Monterey Bay was almost ripped apart by the construction of a Humble Oil refinery in the 1960s, luckily local environmental activists stepped in and pushed back against the industry.

Cal Poly alumni Kathryn McKenzie (1981) and her husband Glenn Church researched the fight and talked to many key players involved in pushing the Humble Oil company out of the region.

The couple were inspired to publish Humbled: How California’s Monterey Bay Escaped Industrial Ruin, after her father-in-law, a Monterey county supervisor in the 1960s and 1970s, passed away in 2017.

He spoke often of the refinery controversy. McKenzie and Church found a large collection of notes in his office and after sifting through his notes for many hours they decided they wanted to tell this story.

“It was really one of the first environmental battles of the modern era. It had been written up in The New York Times when Humble Oil pulled out of marsh landing in 1966,” McKenzie said, “It wasn’t just a little project in a remote fishing port. ... It was a pivotal moment for local history.”

McKenzie said that if Humble Oil had put the refinery where they planned back in the 1960s, Monterey Bay would have been a vast industrial complex as there were more plans for development of Monterey County.

“The big takeaway is just that the people do have power when they can come together for a common goal,” McKenzie said.

This is the first book Kathryn McKenzie and Glenn Church have written together. McKenzie worked for the Monterey Herald for about 10 years and now is a freelance writer.

Although she has more practice daily writing, her husband surprised her with his strong research and writing skills; he even wrote ¾ of the book.

Each one would write a chapter and then they would edit each other’s work and as they did  have some grammatical differences, the process of working together on this project was very rewarding.

Putting the book together was a challenge especially because they had to self-publish after COVID-19 closed many publishing opportunities for them.