Home : Kevin Riggs and Rick DeBruhl, The Insider's Guide to Media Training: 99 Tips to Survive your Interview in the Digital Age

Kevin Riggs and Rick DeBruhl, The Insider's Guide to Media Training: 99 Tips to Survive your Interview in the Digital Age

Cal Poly Journalism alumni and veteran broadcasters Kevin Riggs (1978) and Rick DeBruhl (1977) are on a mission to demystify the media interview. 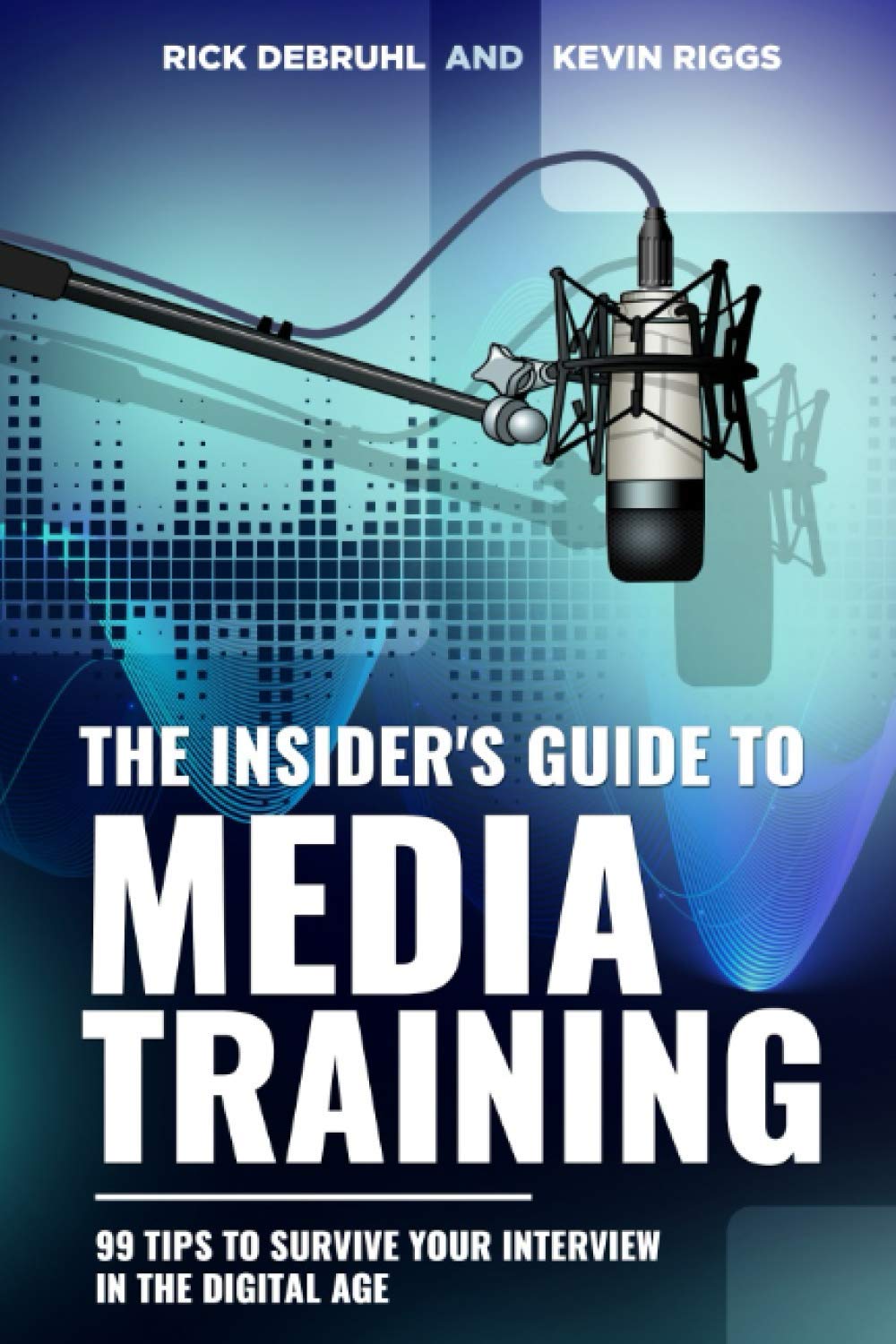 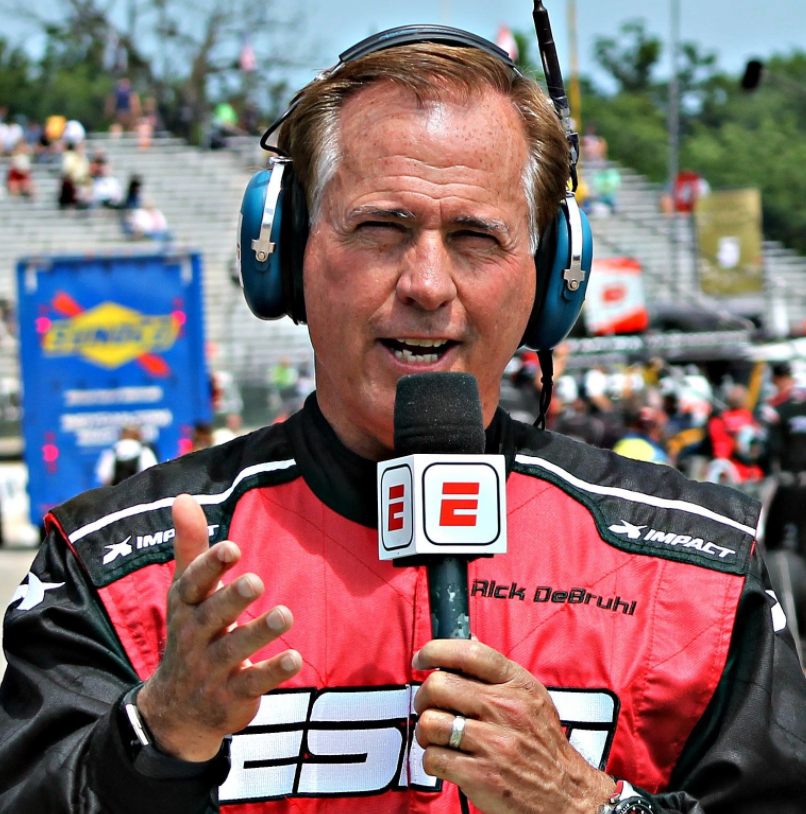 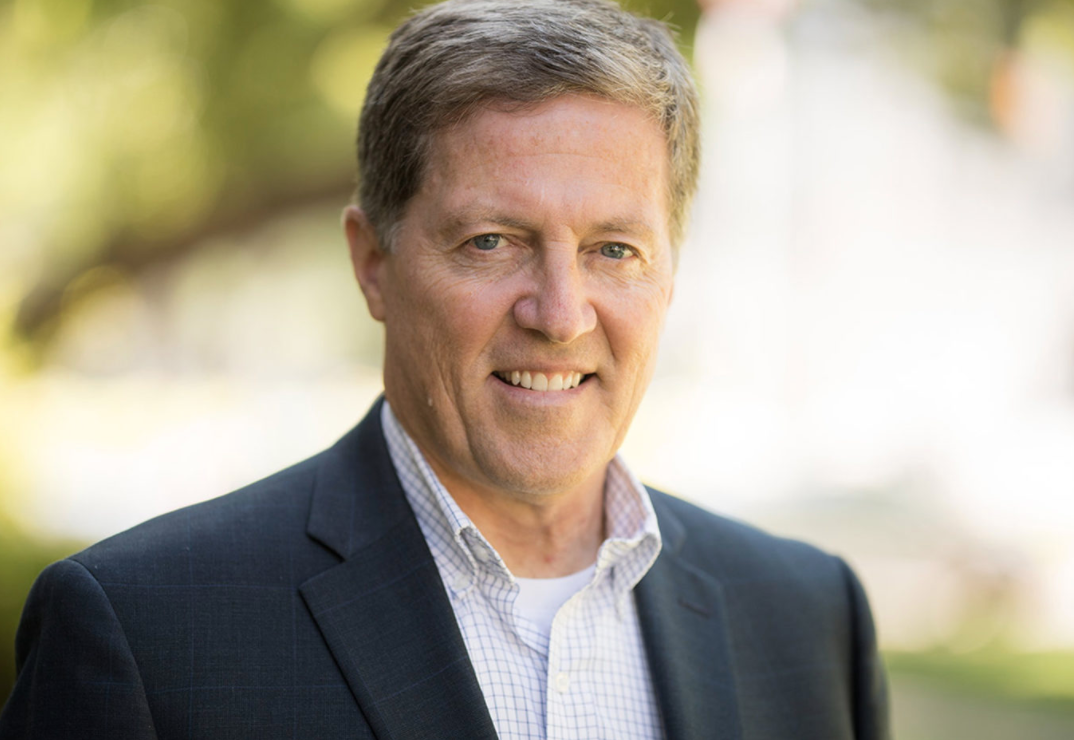 The two have gathered tips from their years of experience into a new book, The Insider’s Guide to Media Training: 99 tips to Survive your Interview in the Digital Age, and self published in October 2020.

Riggs and DeBruhl believe that people misunderstand the media and reporters’ motivations and agendas.

“For almost every journalist I’ve worked with over 30-something years, their agenda was to meet their deadline and to stay out of trouble with their editor and just to do a fair and thorough job,” Riggs said.

Riggs and DeBruhl tell their readers to answer the reporter’s questions but always be prepared and know what their talking points are.

“Even with all the years I've been in the business, I still will map out my points, and then I’ll say them out loud because I find that I can edit in my head,” Riggs said.

DeBruhl said he wants readers to know  that only a small portion of what they say will end up in the reporter’s finished piece.

“People often try to put too much into the interview, and they need to realize that less is more,” DeBruhl said. “If they focus on just one or two or three key messages through the course of their interview, they will be more effective.”

This was the first book collaboration for the two alumni, who have known each other since their days at Cal Poly, DeBruhl even hired Riggs for his first radio job out of college at KATY-AM on Monterey Street.

Riggs worked as a political reporter for KCRA-TV in Sacramento for 17 years, and continues to be one of their political analysts while also Senior Vice President of Randle Communications.

In addition to working in local news for three decades, Rick DeBruhl has also covered auto racing for ESPN, ABC, NBC and other networks. He's currently part of the Barrett Jackson auction team for the A&E networks. .

Riggs said he found a lot of satisfaction in writing the book with DeBruhl because the two, “are such good pals.”

“To be honest with you, writing this book was more fun than writing my first book,” DeBruhl said.

DeBruhl’s first book, which he wrote solo, is Communicating at the Right Speed: 52 Ways To Fix Your Professional Communication Troubles.  He is considering another media training book specifically for athletes.

“What he taught me,” Riggs said, “was a really important set of tools to help me work in daily journalism for so many years.”