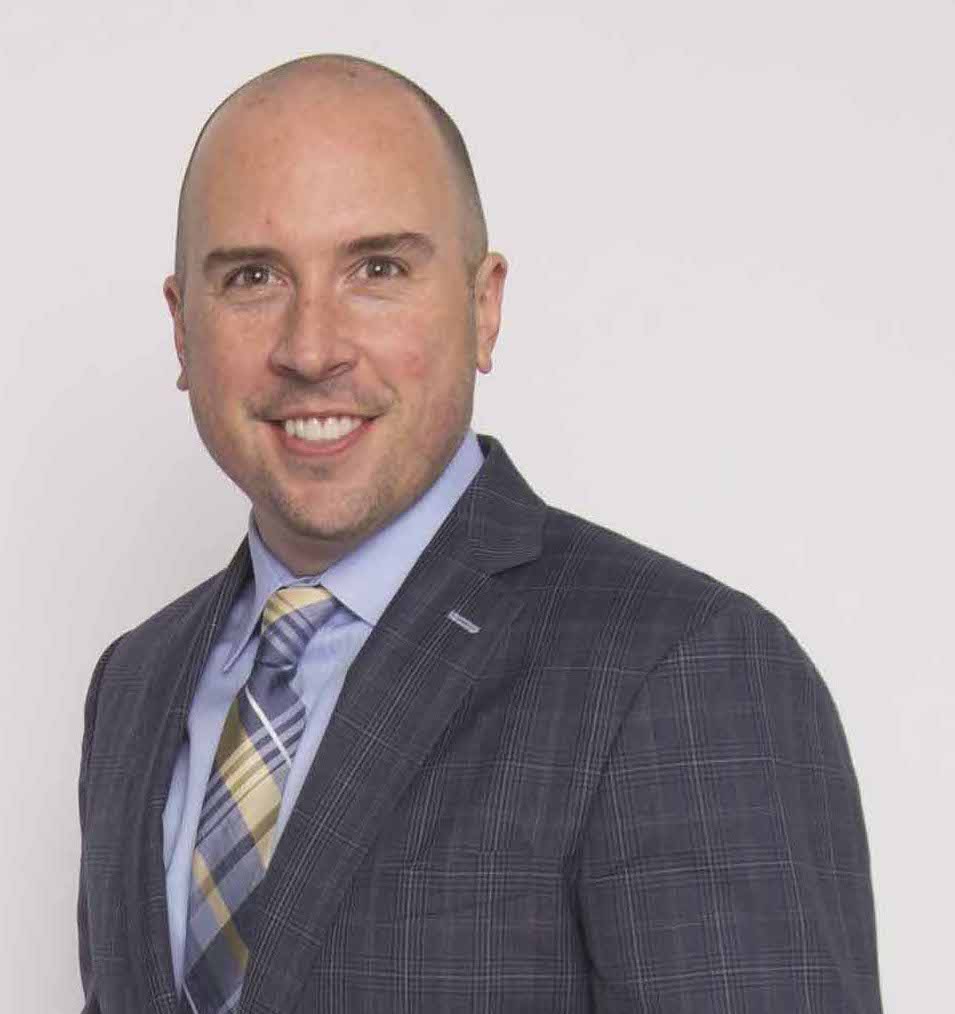 Rob McAllister graduated from Cal Poly – San Luis Obispo in 2004 with a Bachelor’s Degree in Journalism. Having spent time as the Sports Director for CPTV and play-by-play announcer for Cal Poly Athletics online, Rob covered and broadcasted every sport on the Cal Poly campus. His work caught the attention of KKAL FM radio during his senior year and he was able to broadcast the men’s Big West Tournament on commercial radio. From his time spent at Cal Poly, Rob learned valuable lessons and gained skills that helped propel him to the sports and news career he has enjoyed for more than a decade.

After graduating, he was brought on to be a co-host of a daily sports radio show on KMVI in Maui, Hawaii. From there it was on to Grass Valley, California where he was hired as a news anchor and sports play-by-play announcer calling local high school games. Even after leaving KNCO Radio, Rob continued to call high school sports for the station for five more years while he worked at KFBK AM radio in Sacramento.

Serving as a reporter, anchor, and sports anchor with KFBK, Rob also worked with Fox Sports and Comcast Hometown Network calling football and basketball games in the Sacramento and San Francisco Bay Area. In 2014, Rob was hired by the Sacramento Republic FC as the television play-by-play announcer where he still works today.

In addition to his duties with the Republic, Rob is now president at R Michael Strategies. He works with clients to develop an impactful master narrative that inspires customers to act. Rob has worked previously for Halldin Public Relations as a vice president, focusing on strategic communication plans for his clients.