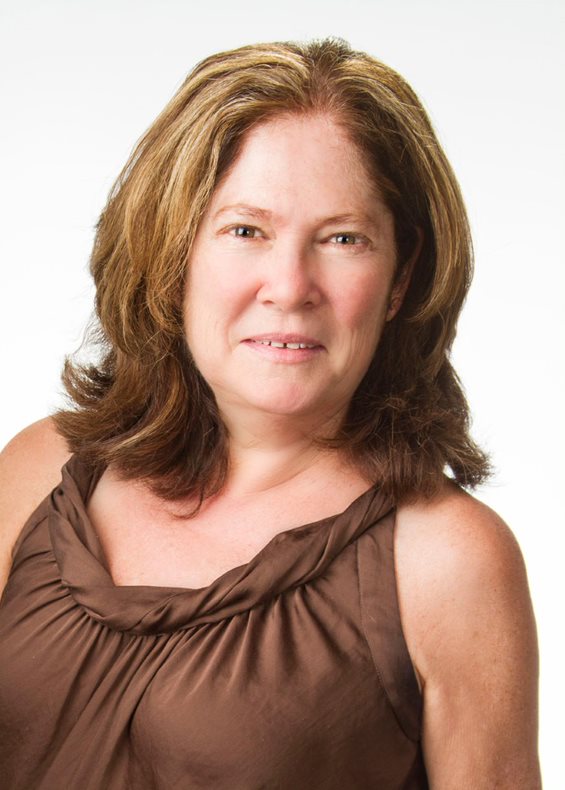 Stephanie is a Central Coast native and a 1978 graduate in agricultural journalism. She spent time in the U.S. Forest Service as an editorial assistant. While there, she researched and wrote histories of cultural resources at Siuslaw National Forest in Oregon.

Stephanie worked as Chief of Bureau for Santa Maria Times, and then a reporter for the Santa Barbara News Press.

She worked her way through the ranks, from reporter to Opinion Editor, for The San Luis Obispo Tribune.