Brady Teufel will become chair of the journalism department this fall. He will succeed the current chair, Mary Glick, who will step down after nine years in the position. 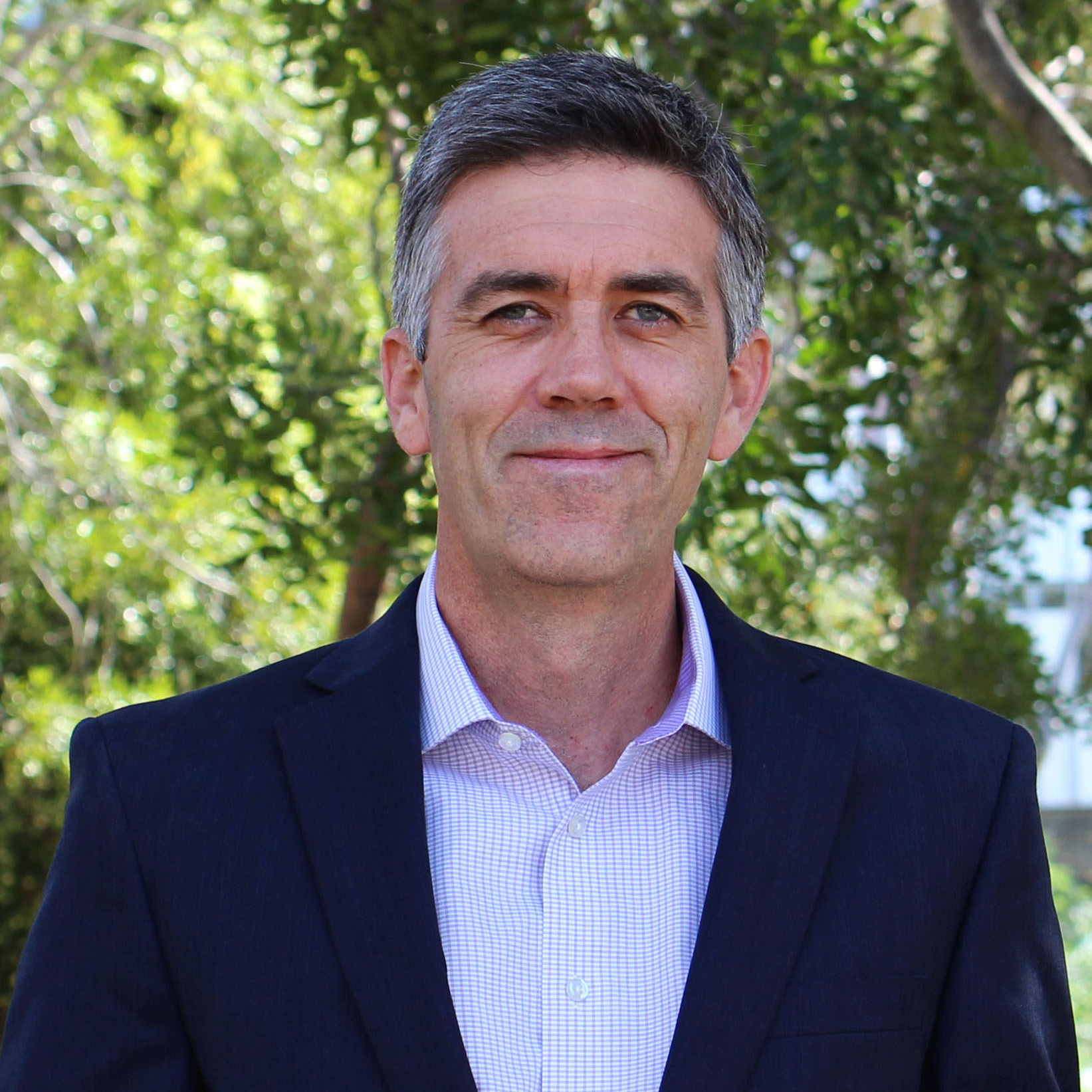 Teufel joined the faculty at Cal Poly in 2006, when he was brought on board by former chair George Ramos, to create a new multimedia curriculum. In addition to his role as digital adviser for Mustang News, Teufel has served as associate department chair since 2015.

Teufel was nominated by the faculty and staff and appointed by the dean for a three-year, renewable term. Glick will step down after three consecutive terms. She plans to retire in September and continue to teach part time.

“Acknowledging the achievements and vision of our current chair Mary Glick, I hope to press on with our commitment to diversity, equity and inclusion, student media integration, innovation and progressive curriculum design,” Teufel said. “Having grown up in SLO and seen how declining revenues have affected local news coverage over the years, I'd also like to explore opportunities for strengthening the department's ties to the local community and possibly creating a Spanish journalism degree program or area of emphasis.”

Teufel also plans to continue the department’s efforts to earn accreditation, which has been in the process since 2018. The department has been granted provisional status and is preparing for a site-team revisit in winter 2022.

“Both face challenges related to credibility/misinformation, the sidelining of diverse viewpoints, a lack of understanding regarding the media's role in society and technology such as deepfakes and voice cloning,” Teufel said. “Being an effective and ethical communicator with the ability to think critically and creatively will position students to overcome these obstacles and find success in the ‘information economy.’”

Teufel earned his B.A. in sociology from the University of California, Santa Cruz and his M.A. in journalism from the University of Missouri, Columbia. His work experience includes stints as a reporter, photojournalist, graphic designer, web designer and social media consultant. Teufel enjoys teaching a range of topics, from writing and photography, to coding and virtual reality.

In 2018, he was named Journalism Educator of the Year, 4-year division, by the California Journalism & Media Affiliates, which recognizes leadership and support that goes beyond the journalism program and has impact across campus, community and the region. Teufel is also a past president of the California College Media Association and continues to serve on the board.

“After teaching for 15 years (and loving it), I'm excited to take on a new challenge that allows me to think creatively about how to make a Cal Poly Journalism education as valuable as it can possibly be,” Teufel said.

When he’s not in the classroom, Teufel enjoys traveling and surfing, and he is a dual citizen of New Zealand and the United States. He and his wife, who also works at Cal Poly, have a 5-year-old son and live in Pismo Beach.