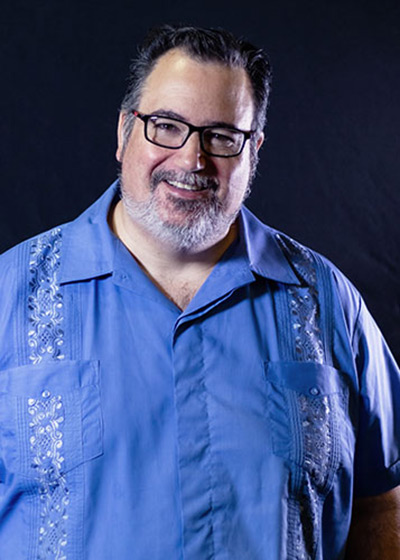 Tony Prado's academic interests include news media representation of people with disabilities and other marginalized populations, as well as implications of and issues surrounding false equivalency and false balance in the news, as well as ideology's effect on consumers' news media choices. I'm also adviser to Cal Poly’s chapter of Spoon University, a student-run food publication. Before teaching I was a journalist for two decades, half of which as a reporter and half as a city desk editor. As a journalist at a variety of local and national newspapers I covered public affairs, local and state governments and courts and business beats such as public finance and economics. I even delivered newspapers afterschool as a kid when I was a paper boy for my hometown paper, the now-defunct Daily News Tribune of Fullerton, California.