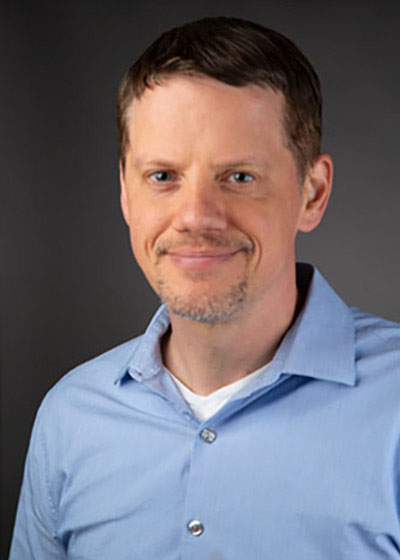 Jon Schlitt graduated with a B.S. in Journalism with an Emphasis on Advertising from the University of Kansas. After graduation he worked in both ad sales and management for news organizations in Kansas City, Missouri and Fort Collins, Colorado.

In 2007 he returned to the University of Kansas to work in student media at The University Daily Kansan. He worked there until May 2018 spending the last 5 years in a general manager capacity.

In July 2018 he began working for The Office of Student Publications at The University of Michigan until he became the General Manager for Mustang Media Group in July 2019.

His goal is to help students achieve success in student media that translates into learning opportunities for the short term and helps them obtain jobs in the long term.