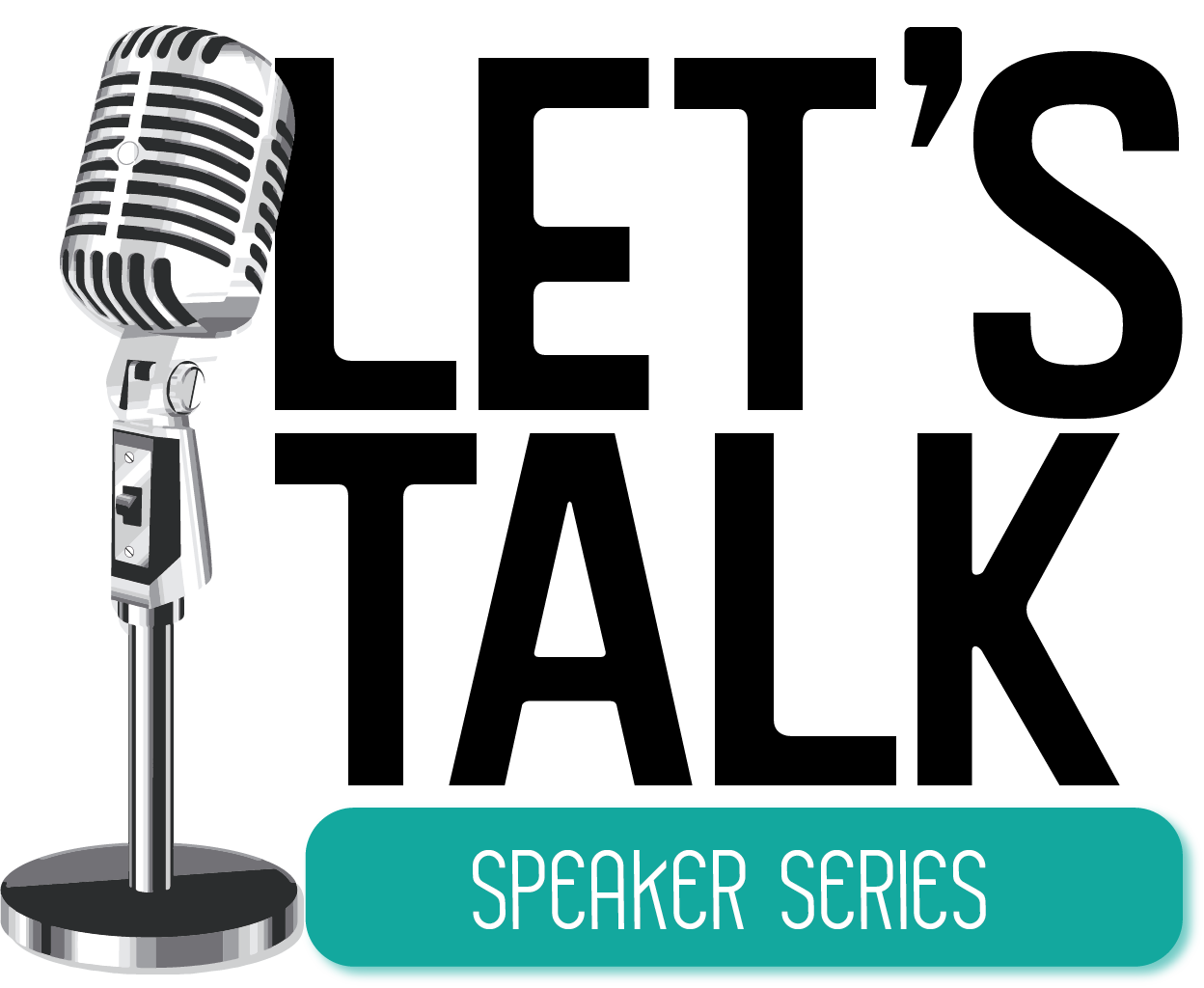 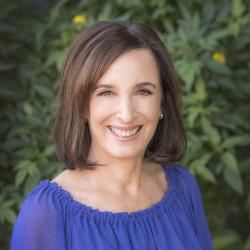 Julia Wallace is the Frank Russell Chair and Professor of Practice at the Walter Cronkite School of Journalism and Mass Communication at Arizona State University. Previously, she was a top media executive and editor at four major newspapers. She has also written a book on women leaders in the media: "There's no Crying in Newsrooms: What Women Have Learned About What It Takes to Lead." 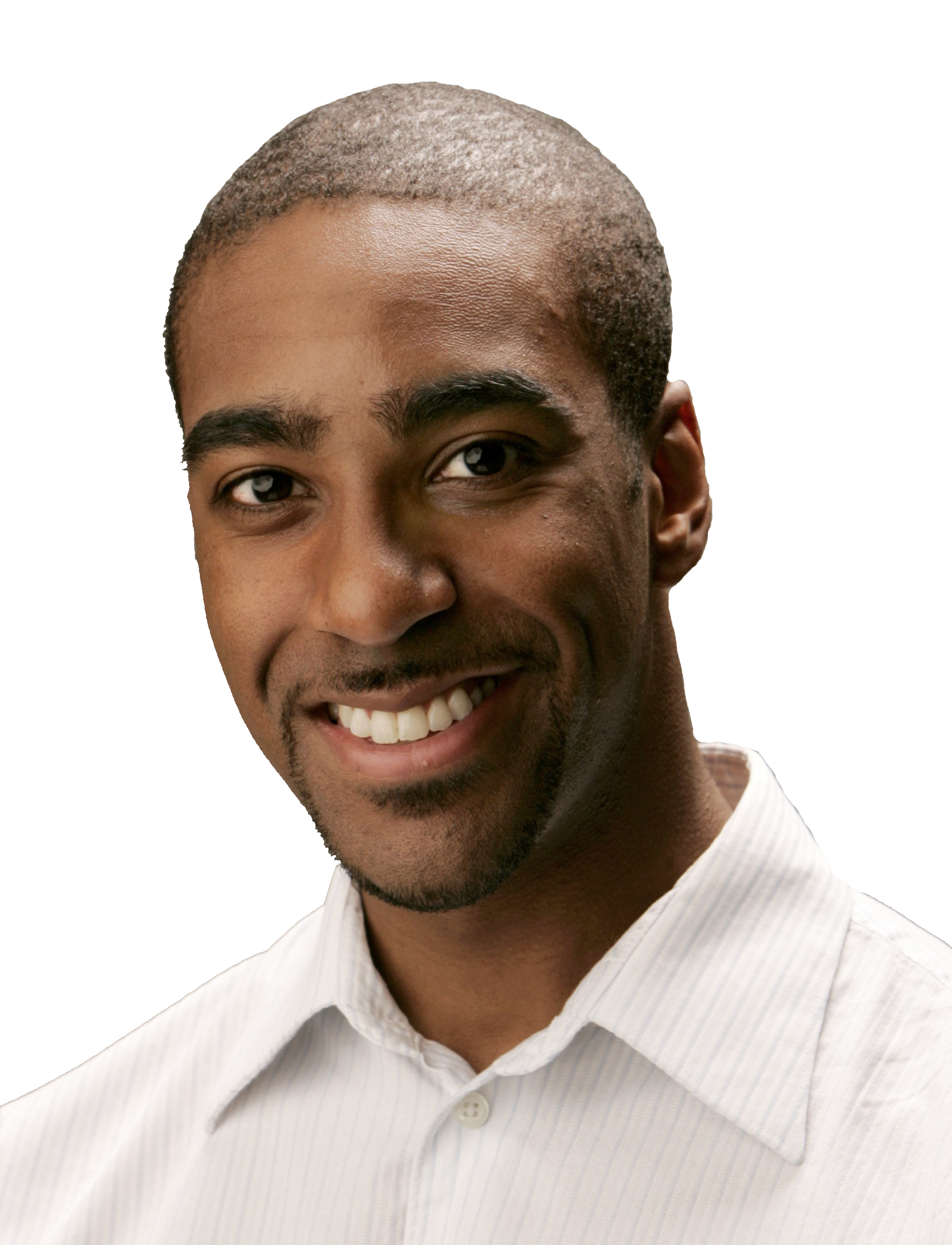 Matt Thompson is the Editor in Chief of Reveal from The Center for Investigative Reporting. He is also a contributing editor at The Atlantic, where he previously served as the executive editor. One of the founding hosts of “Radio Atlantic,” the organization’s pioneer podcast and Director of Vertical Initiatives for NPR.