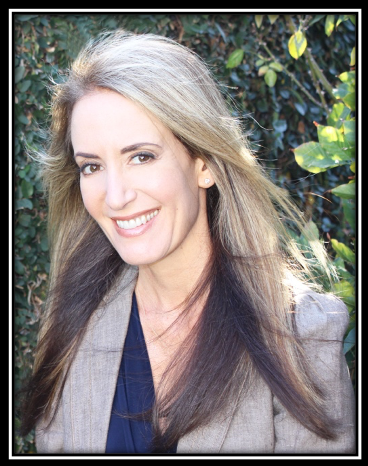 As Vice President, Worldwide Communications and Public Relations, Warner Bros. Interactive Entertainment, Remi Sklar oversees all of the company’s integrated communications, including media relations/events, corporate communications and influencer operations. Along with her team, she works closely with the other divisions of Warner Bros., Warner Media and AT&T to create and disseminate internal and external messaging for all products and communications initiatives.

During her time at WBIE, she has led the PR efforts to execute campaigns for all of Warner Bros. critically acclaimed hit video game franchises, including Batman Arkham, Mortal Kombat, LEGO, Injustice, Game of Thrones, Middle-earth and many more.

Prior to joining WBIE at its inception in 2004, Remi was the manager of public relations for Warner Bros. Consumer Products, preparing and implementing international media campaigns for Interactive, Apparel, Publishing, DC Comics and more. Before beginning her Warner Bros. career, she held PR positions at E! Entertainment, Universal Studios and Bender/Helper Impact. Remi is also a published children’s book author and was previously a journalist. She holds a bachelor’s degree in journalism with a minor in English from Cal Poly San Luis Obispo.