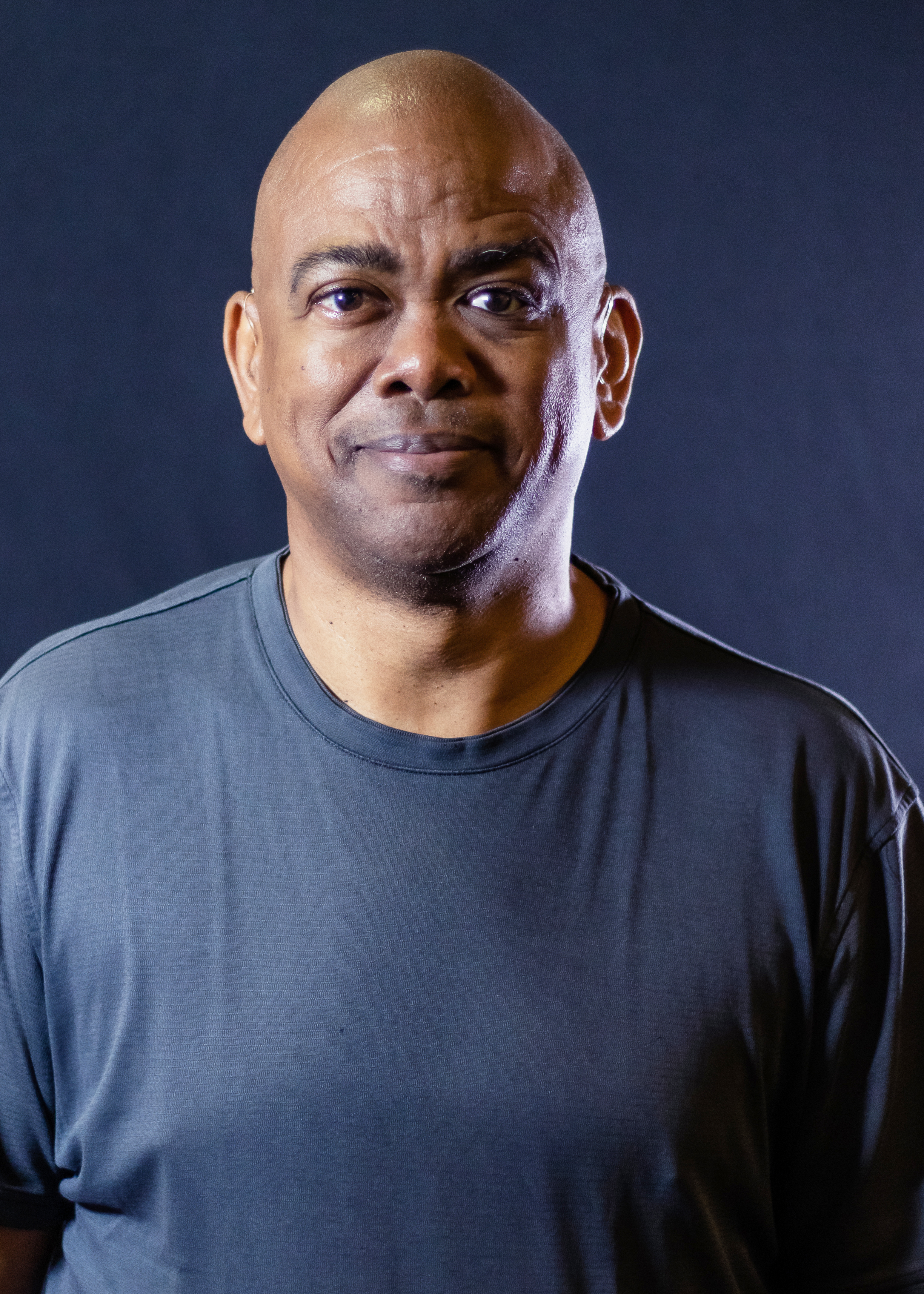 Velanche, hired as an Information Technology Consultant for the College of Liberal Arts in 2000, has temporarily taken the role of Interim Tech for the Journalism Department in September 2011. In 2014, he has transferred to the department, with an additional role as Equipment Specialist, in coordination with the Broadcast Engineer.

A graduate of Cal Poly (BUS 1999), Velanche was a radio DJ on KCPR from 1997 to 2015, hosting the long-running music broadcasts "Urban Landscapes," as well as founding co-host of "Club 91," the latter show still in continuation on-air. He has formed Soul Dust Productions, a local DJ collective he's founded in November 2016, and has played at local venues such as Bang The Drum Brewery, SLO Brew, Luis Wine Bar, The Station, Central Coast Brewing, BarrelHouse Brewing, and The Guild Hall, among others.

In addition to being a DJ, Velanche is working on music production, as well as a music podcast and an upcoming YouTube channel. He's also an avid listener of audiobooks, as well as keeping current in national and global news.